I was to say a few words to the captive people of Cub, to Whom this speech is being directly carried y special radio facilities. I speak to you as a friend, as one who knows of your deep attachment to your fatherland, as who shares your aspirations for liberty and justice for all.
And I have watched and the American people have watched with deep sorrow how your nationalist revolution was betrayed —and how your fatherland fell under foreign domination . Now your leaders are no longer Cuban leaders inspired by Cuban ideals. They are puppets and acts of an iteration conspiracy which has turned it into the first Latin American country to become a target for nuclear war—-the first Latin American country to have thee weapons on its soil.
These new weapons are to in your interest. They contribute nothing to your peace and wellbeing. They can only undermine any system non you. We know that your lives and lad are being used as pawns by those who deny your freedom Many times in the past, the Cuban people have risen to throw out tyrants who destroyed their liberty. And I have no doubt hat most Cubans today look forward to the time when they will be truly free—-free from foreign domination. free to choose their own leaders. free to select their own system, free to own thereon land, free to speak and write and worship without fear or degradation. And then shall Cuba be welcomed bak to the society of tree nation and to the associations of this hemisphere.
The path we chosen for the present is full of hazards, as all paths are, but fit is the one most consistent with our character and courage as a nation and your commitments around the world. The most of freedom is always high, but Americans have always paid it, And one path we shall never choose and that is Our goal is not the victory, but the vindication of right, not peace at the expense of freedom, our both peace and freedom, here in this hemisphere, and, we hope, around the world. God willing , that goal will be achieved. 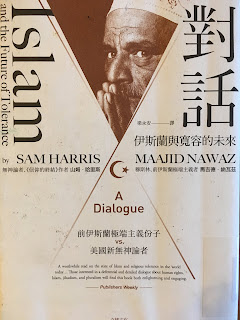